The Marker Waterfront Resort:
Unlock a New Treasure at a Gem Among Florida Keys Resorts

Poised on the pristine waterfront of Key West's historic seaport, The Marker Resort Key West is more than a gleaming new addition to the Florida islands. As the only newly built hotel to grace Old Town Key West in over 20 years, it marks a fresh approach to luxury - seamlessly blending the timeless elegance of classic Florida Keys resorts with an understated air of modern glamour. Featuring 96 state-of-the-art rooms on two lush acres of tropical landscaped seclusion, The Marker is a tropical oasis set within a vibrant, free spirited paradise filled with sun, surf, art and culture.

Breathe in the ocean air from your private balcony overlooking the picturesque marina. Step out on to legendary Duval Street, the epicenter of Key West dining and nightlife. Sip refreshing cocktails by one of three sparkling pools, and enjoy the resort's dazzling combination of iconic conch architecture with eye-grabbing contemporary artworks. Named in honor of the famous mile markers that lead to the southernmost point of the United States, The Marker, a sought-after resort in the Florida Keys, is a new beacon of luxury in the heart of Key West's Old Town.

Tucked on Key West’s serene Atlantic Coast in Historic Old Town, lies an oasis in the middle of the party. A short walk from the eclectic shops, famed nightlife, and signature architecture of Duval Street, the Southernmost Beach Resort offers an island retreat away from the hustle and bustle. Where tradition meets modern luxury, you’ll find lush garden pathways, endless sea views, sandy beaches, and us—on this quaint stretch of America’s Southernmost point.

Iconic Key West architecture. Epic views of the Atlantic. Lush tropical gardens. A resort with a history and lore as magical as the Island itself. Contemporary coastal design and a history of tradition lend each of our luxurious rooms and suites an air of simple sophistication unlike anywhere else on the island. 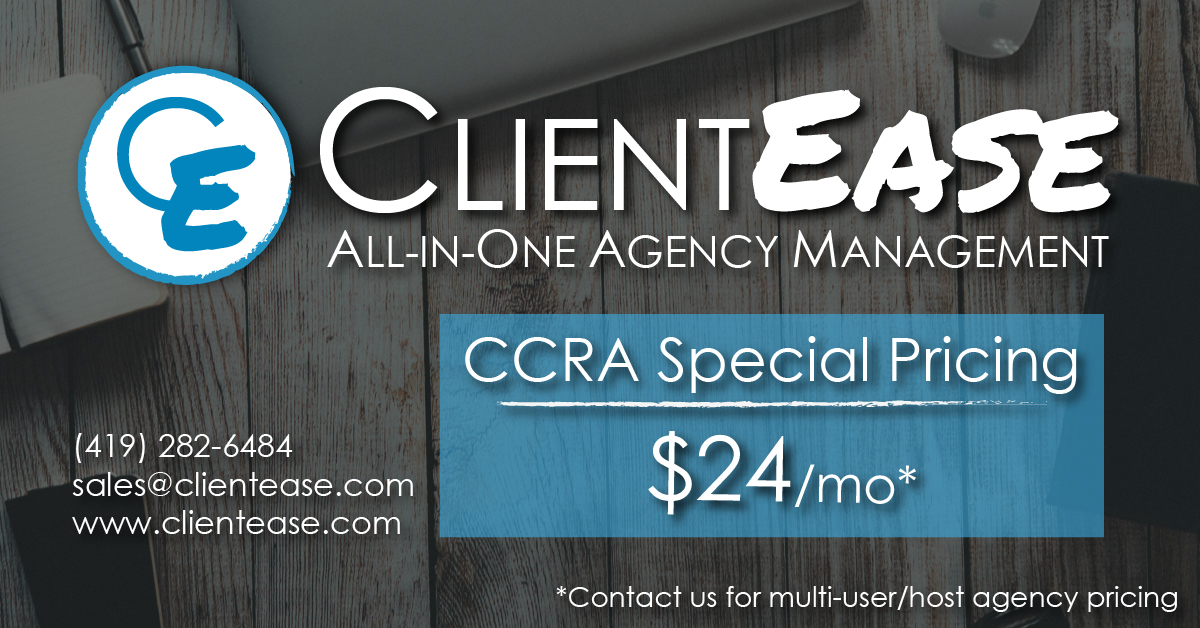 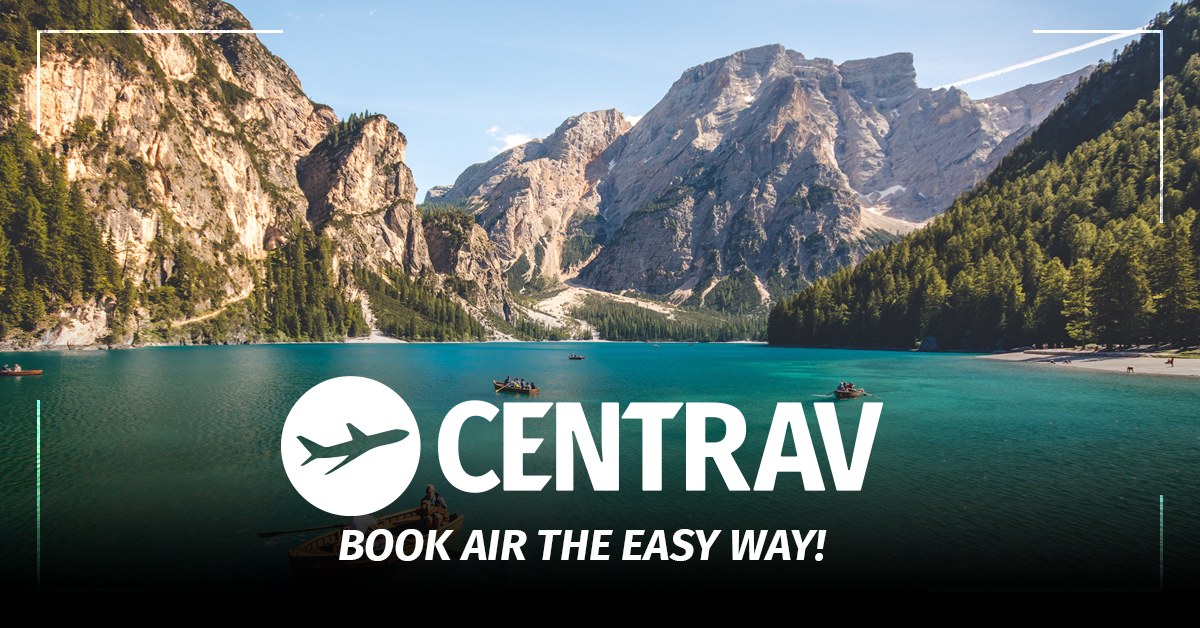 How to Make Money Selling Air