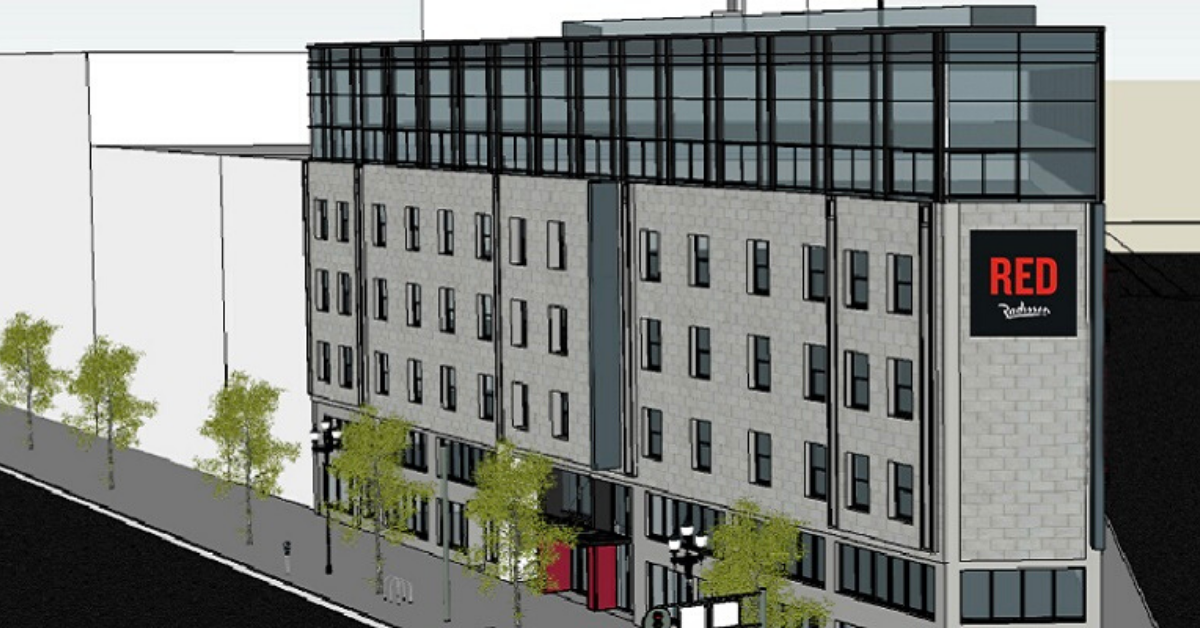 On the second day of their Americas Business Conference 2020, Radisson Hotel Group announced the addition of five properties to its Americas portfolio, including three Radisson RED hotels in top U.S. destinations.

Among the signings are Radisson RED Los Angeles Arts District, a new build in the heart of one of LA’s most exciting neighborhoods; Radisson RED San Francisco Market Street, a property that will be part of a historic building on Market Street and will undergo a $14 million renovation; and Radisson RED Nashville, which will be located in the city’s famous Printers Alley. Additionally, the Radisson brand is continuing to grow along the East Coast with recent signings of Radisson Hotel Long Island City and Radisson Hotel Raleigh-Durham Airport.

“Over the past two years, our team has been working aggressively to grow our Americas portfolio, primarily in key gateway markets in the U.S.,” said Terry Sanders, Chief Development Officer, Americas. “These signings, many of them new-build hotels, from the Music City to the sunny West Coast, exemplify the commitment from our owners, who understand our vision and are helping us to expand these great brands across the Americas.”