By The Betsy Hotel
Partners 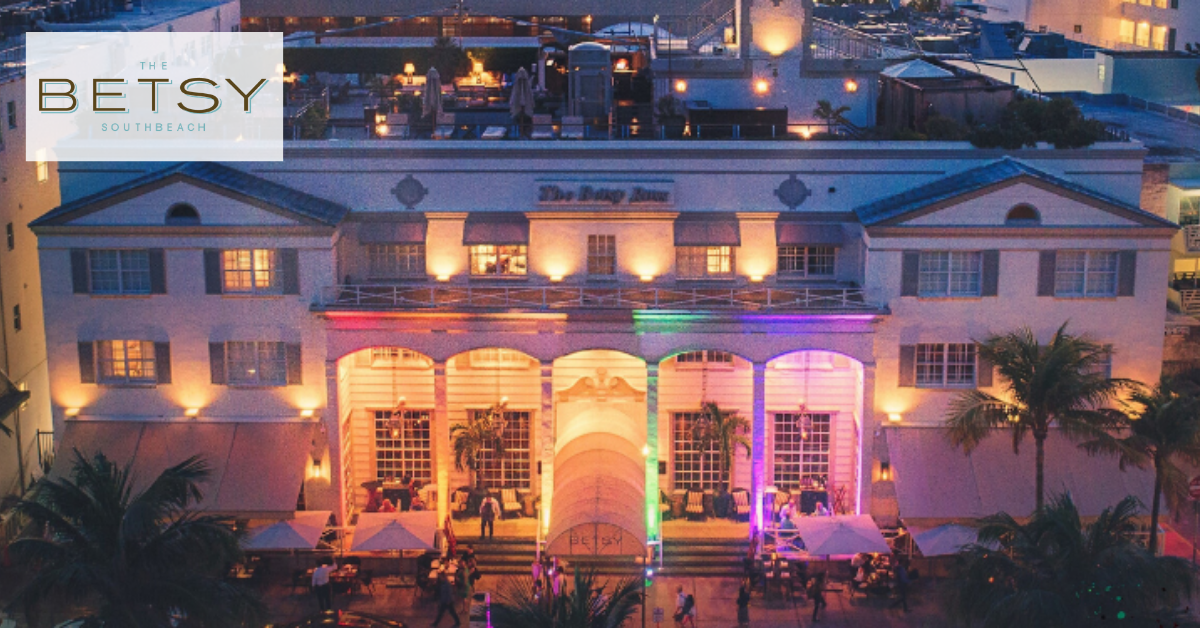 Join us as we celebrate Pride 2020, March 28th through April 5th, from the front-row seats of our Ocean Drive location, on our walls, in our Writers’ Room, on our Poetry Rail, and elsewhere. You could say Pride is taking over The Betsy.

A Major Exhibition of Work by Photographer Andy Sweet
Andrew John Sweet (1953 – 1982) was an American photographer known for his documentary photography and street photography. He grew up on South Beach and attended Miami Beach High School. He photographed the life and residents of South Beach, and his work was immortalized in an award-winning movie called, The Last Resort.

A Commissioned Poem by Richard Blanco
Richard Blanco (b. 1968) is the first immigrant, the first Latino, the first openly gay person and the youngest person to be the U.S. inaugural poet. The Betsy Hotel in partnership with the Andy Sweet Legacy Project commissioned a new poem from him about Andy Sweet's life, that is installed as part of the exhibition.

(Four) Pride Poets Light the Night
The work of LGBTQ poets, Langston Hughes (1901-67), Carlos Pintado (b. 1974), Richard Blanco (b. 1968), Julie Marie Wade (b. 1979) will be illuminated on The Betsy Poetry Rail as part of Pride Lights the Night, from March 30 to April 5. This is part of a city-wide Tribute to PULSE where buildings and structures throughout Greater Miami will be lit with rainbow colors or fly rainbow flags in remembrance of the PULSE victims. The Façades of The Betsy – on Collins Avenue and Ocean Drive - will also be illuminated.

Book our 'Your Day In The Sun Offer' this Spring to receive 10% off and American Breakfast for two daily.